It was the kind of place that flew under the world’s radar for a long time.

That was until it became a hotbed for the performer and the above-average criminal: a land of milk, and honey, and magic. The city is home to a billion souls, you see, and it almost feels like a large country if it weren’t so packed to the brim. People come to Dragontown to find success but few make it.

Dreams and people come to die in Dragontown, friends.

The streets variate in quality depending on where you stay at. Central is a tourist trap, where the most polished businesses and monuments reside.  They try to keep the out-of-town sheep close to there so that the sheep don’t get too close to the gritty reality of what Dragontown really is.

At its core, this place is rotten. Starving artists live in one-bedroom apartments, criminals in every place of power, and addicts line the streets.  The only organized thing here is the crime and Public Works.

The Seraphina family has an iron grip on Dragontown, and they have their hands in a bit of everything:  Extortion, paid hits, and protection jobs, you name it. Of course, Seraphena isn’t the only crime family in Dragontown. You have the Trapani family which operates more on the south side of the city to avoid conflict with their rivals.

The Trapani’s peddle drugs into the city, and Seraphina has banned the sale or purchase of them. The Trapani use the Golden Gopher Film Studios as an easy way to pump these drugs into the high society side of Dragontown.  These drugs give people extraordinary powers, but they can be devastating to the uninitiated.

Finding your place in Dragontown ultimately comes down to what you’re willing to do. Golden Gopher is the golden standard for the artist in this town, but the streets offer a hefty payout, too, if you’re up to hard, dirty work.  Maybe you’re one of the poor optimistic saps that think Seraphena or Trapani should be brought to justice for their crimes? You’d have better luck putting your faith in the hole outside of town that we’d find you in just for suggesting it.

WHAT IS THIS?
DRAGONTOWN is a fantasy-noir roleplaying game that is rules-light and relies on players to craft and flesh out the city of the setting as a collective. This game was designed for two or more players. One player is always the referee (REF), a neutral arbiter and guiding force for the game. The others act and play as player characters (PCs). These players, with their REF and their PCs, will tell amazing, collective (and interactive) stories with the help of imagination, dice, roleplaying, critical thinking, and problem-solving.

PLAYING THE GAME
Treat the universe of DRAGONTOWN as if it were a real place. Lean into what you know from similar settings and situations. The referee is the neutral arbiter, who plays and acts as non-player characters (NPCs), and the REF also plays to see what happens as much as their fellow players do. Reasonable action happens as described by the REF, with help from her fellow players. Risks and consequences are adjudicated by the REF, with plenty of input from their fellow players. Trust in each other to be fair and respectful. Act in good faith with one another.

The Rapture Roleplay System (v. 2.0), which powers this game, is an open-license roleplaying game system. As such, it is licensed under CC-BY-SA 4.0.

SUPPORT THIS GAME'S ACTIVE DEVELOPMENT
Every donation helps support this game's active development. Further, all who buy copies of this game will be given access to the expanded, prettified version of the game when it is available. This version will be known as Ashcan 2.0, not the be confused with our upcoming Kickstarter for a deluxe print and electronic edition of this game.

A second teaser, DOUBLE INDEMNITY, has been released for Dragontown! Consider grabbing it for your game. 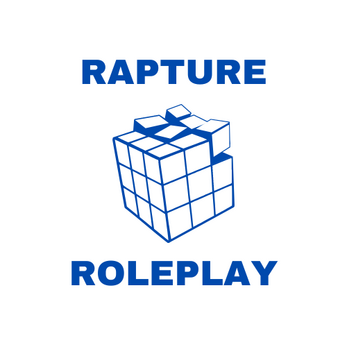 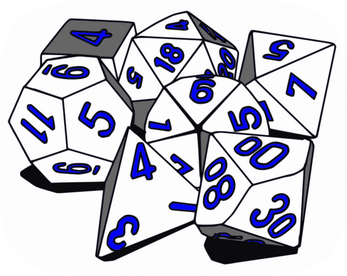 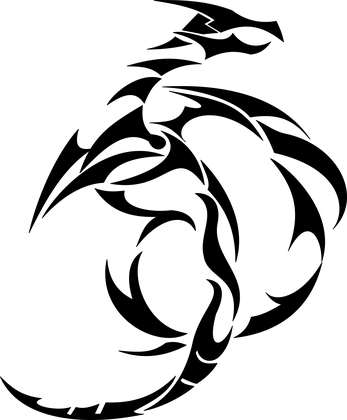 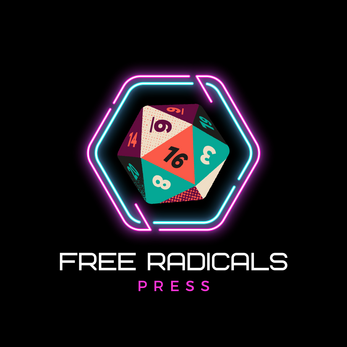 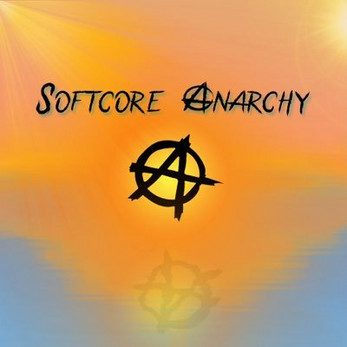